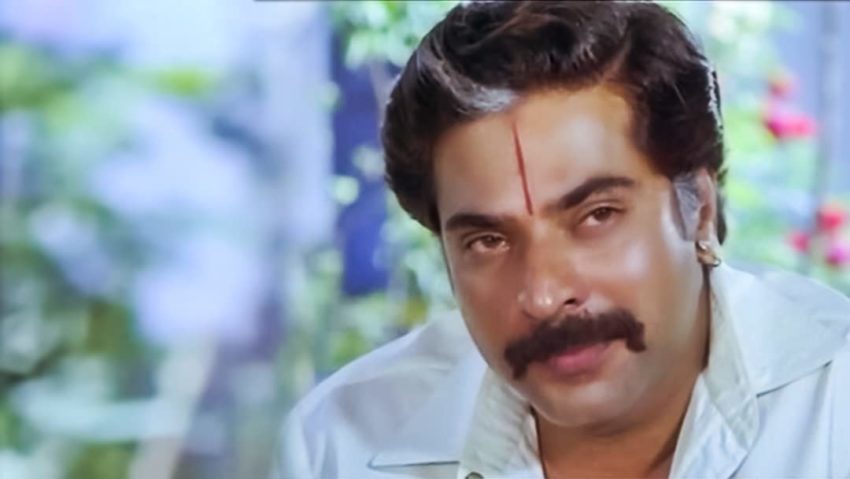 The story begins with a dirty looking old man living near a famous temple. When he goes into a village, he will be kicked and beaten up by villagers as they believe he is a thief by his looks. He will get unconscious and will be handed over to police. The inspector looks at him and tells that he is not any normal man but a famous musical artist “Anantharamasharma ” who was known to have vanished 4 years ago. Then flashback tells that he is a great musician artist who is really famous for his classical carnatic singing and inspired many people. A young boy gangadhar who was never interested in the lives of society who live under social norms and he spends most of his time across the river and singing. He believes the river gives him new tunes with emotions that he changes into songs. He is a fan of Anantharamasharma and once sings a song for him in his honouring stage which gives him more applause than anantharamasharma. That fame makes him more furious and to take revenge, he appoints Gangadhar in the name of teaching and steals his songs. When questions, gangadhar commits suicide as he only wants ananthasharma to be considered as best singer but no one.

You will definitely fall in love with the great love and passion towards music! This will convene you to watch this movie more and again. Watch SwathiKiranam movie online today to watch a classic, it’s an old Telugu movie.